Why use kedro catalog?

While using the catalog alone will not reap all of the benefits of the framework, it does get you and your project ready for the full framework eventually. For me the full benefit of the catalog comes when you combine it with the pipeline and dont even touch read/write steps at all.

Taking a step into kedro by adopting the catalog first will give you a way to organize all of your data loads in one place, and stop manually writing read/write code, which can be different for each data and storage type. You just don't need to think about it.

2 Ways to Gracefully adopt the catalog

How do I get started with the kedro catalog

1. Adding to the catalog with the code api

how to use the kedro catalog code api

It is possible to keep everything inside of one single file if you want by utilizing the code api, which defines the kedro catalog inside of your script with python. I personally like this method as it is a bit more scriptable to create many layers of datasets with a for loop. It can still be carried right into a kedro project, but is not the normal way that other kedro users will be used to seeing. I'll leave it up to you which technique to use.

taken right from the kedro docs

👆 This can be done inside of a single Jupyter cell, and pulled out later.

You can even do this 👆 from a Jupyter notebook

If you do happen to be in a module deeper into an existing library I tend to leverage the use of the __file__ magic. __file__ is a string containing the location of the current file. You can initiate a Path object from this and roll up the necessary number of directories with the parents attribute then into the conf/base directory. I find this more more robust as it does not depend on your current working directory.

I find leveraging the __file__ magic a bit more robust when possible as it does not depend on your current working directory.

Let's say that you are already using a kedro project, but you are wanting to develop new features entirely in the context of a notebook. You can easily create a catalog as shown above. Since the kedro catalog variable is typically catalog, we will call it new_catalog and add it to the existing catalog below. If you are not quite sure what that **catalog syntax is doing check out my article on **kwargs. 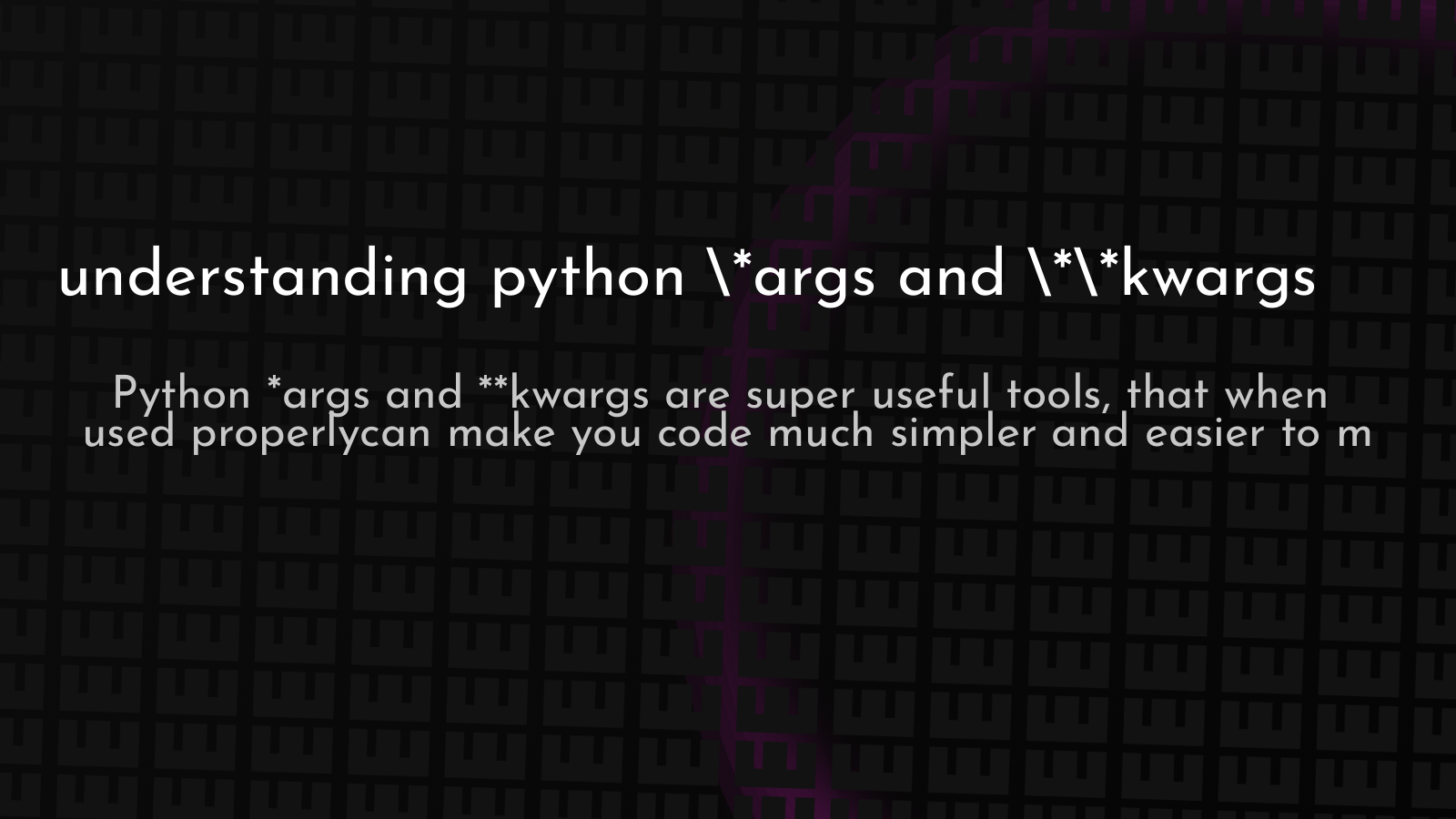 One word of caution

If you have any hooks running after_catalog_created, they will not be run on the appended catalog entries.