Kedro Static Viz 0.3.0 is out with Hooks Support

kedro-static-viz is out with support for the newly released hooks feature. This means that you can have kedro-static-viz automatically deploy a full gatsby site before_pipeline_run keeping your visualization always up to date.

Even though it is a static site there is no functionality lost. The only thing that's missing is the flask server. With kedro-static-viz you can deploy your visualization to a number of static hosting providers such as GitHub pages free of charge with wicked fast performance

Even though it's built on gatsbyjs the full site builds in under 2s even on slower hardware. This is because the site is already pre-rendered and stripped of any excess. It's zipped up right into the python package and is typically used with the cli, but now can be used with python, or as a hook as well.

Kedro viz is a fantastic kedro plugin that allows you to visualize your data pipeline. Kedro allows you to quickly build production-ready pipelines where you just configure a catalog, then toss python functions into a big pile. Kedro figures out the order everything needs ran in for you, allows you to run a datasets dependencies or dependents only. kedro-viz gives you a great way to see this ordering visually. 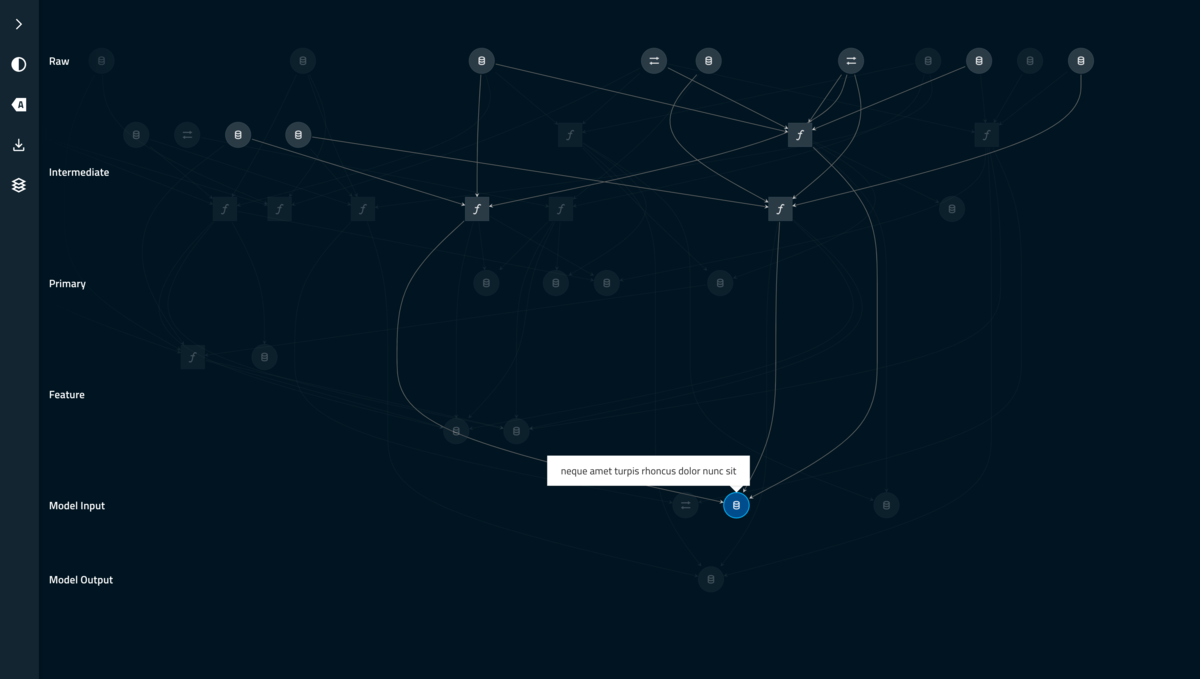 kedro visualization from the projects readme

Check out a live running example

Using the power of GitHub actions the I have built a kedro iris pipeline visualization that can be found on https://static-viz.kedro.dev/

Itching to get started with kedro

You can be up and running in a matter of minutes if you already have python running on your machine.

Install kedro. Then create a new project with their awesome cli template built on cookiecutter. Make sure to answer y to get a prebuilt example pipeline with data.

Vizualize your pipeline with the cli 〽

For local use when you already have the full project kedro viz is a great tool to use, but this is an article about kedro-static-viz.

Since we used kedro-static-viz you will have a new directory called public that you can host on any static web hosting service, like GitHub pages or Netlify.

Ready to try out the new hooks feature 🙋‍♀️

Open up your <project>/src/run.py and add the hook to your ProjectContext class. Next time you run your pipeline you will have an updated pipeline.

Want to make your own hooks 🎣

Check out some of my other articles on building kedro hooks.

Check out the example 👉 https://static-viz.kedro.dev/